You are an ancient water dragon on the brink of extinction in a world of growing hostility. As evil ghosts seek to end your existence, you must defend the way of the dragon by bringing down enemy ghosts with the use of your Dragon Attack. 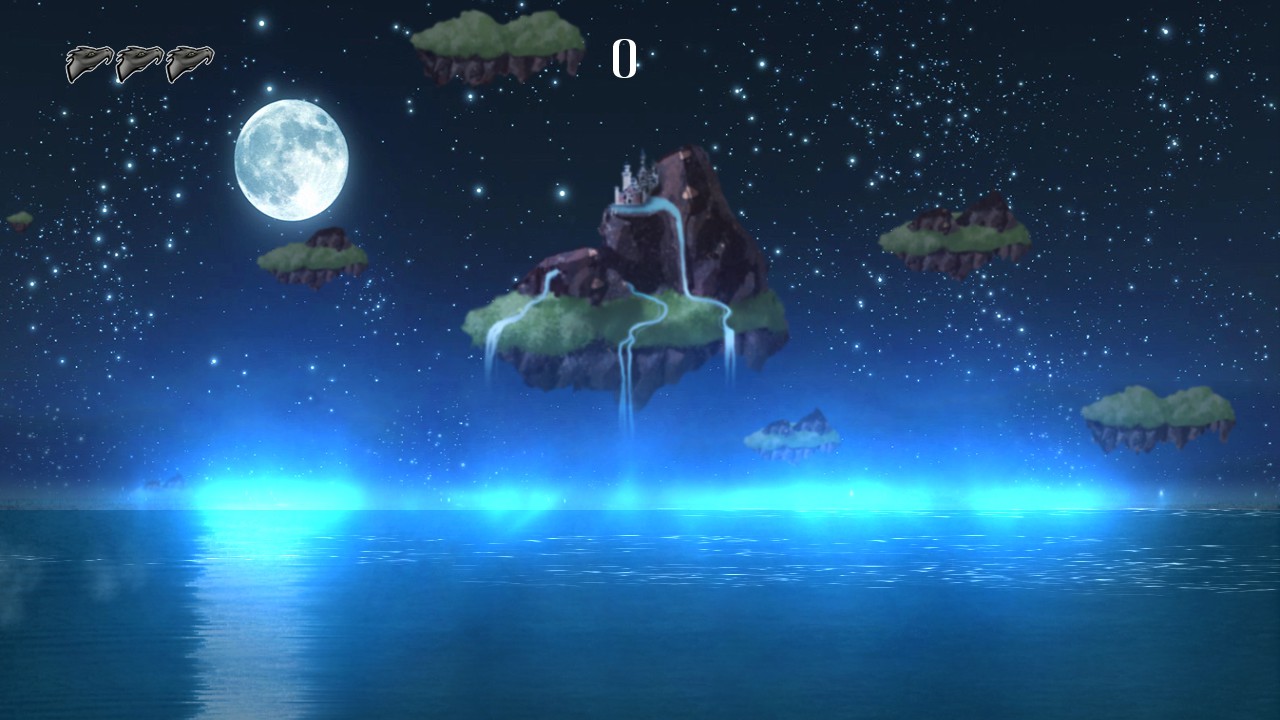 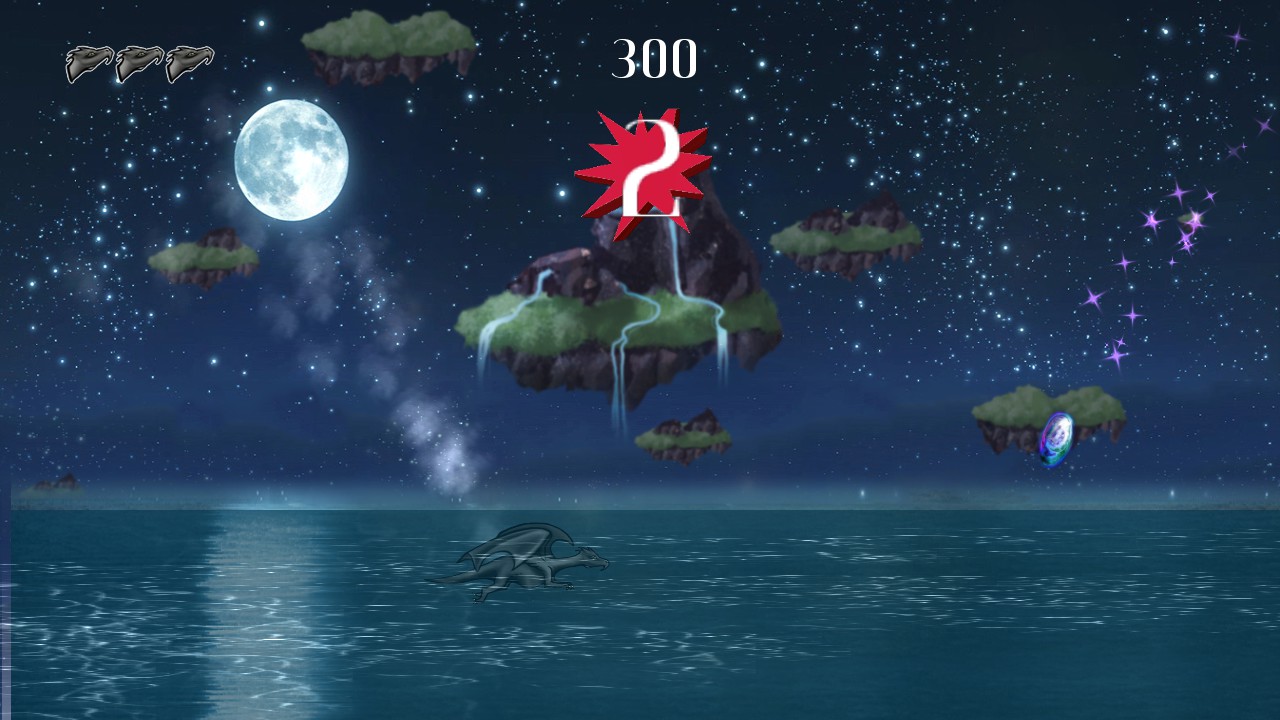 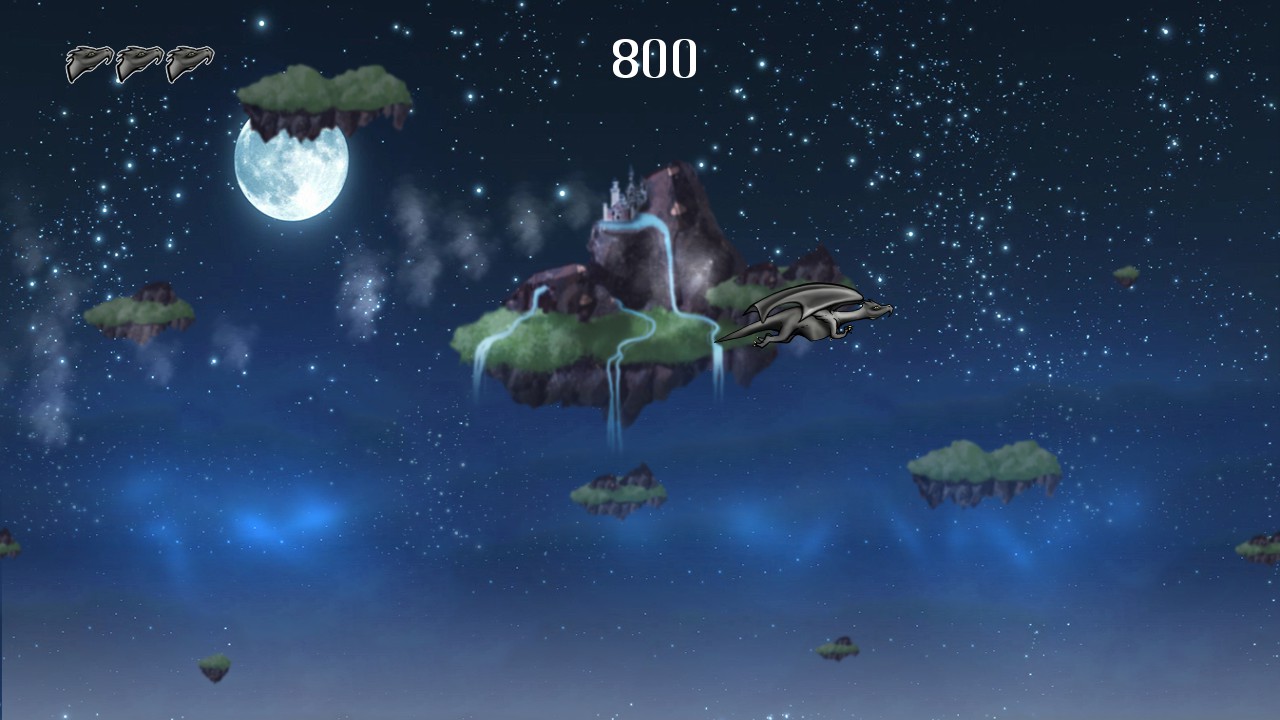 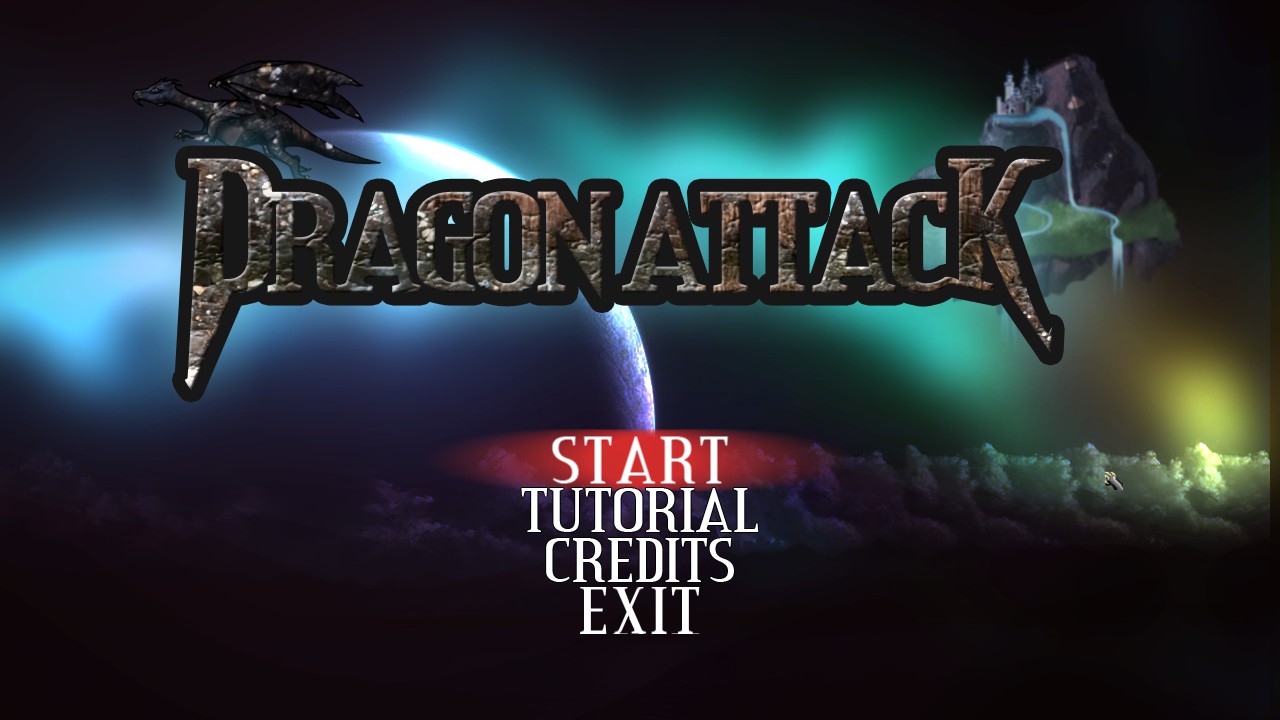 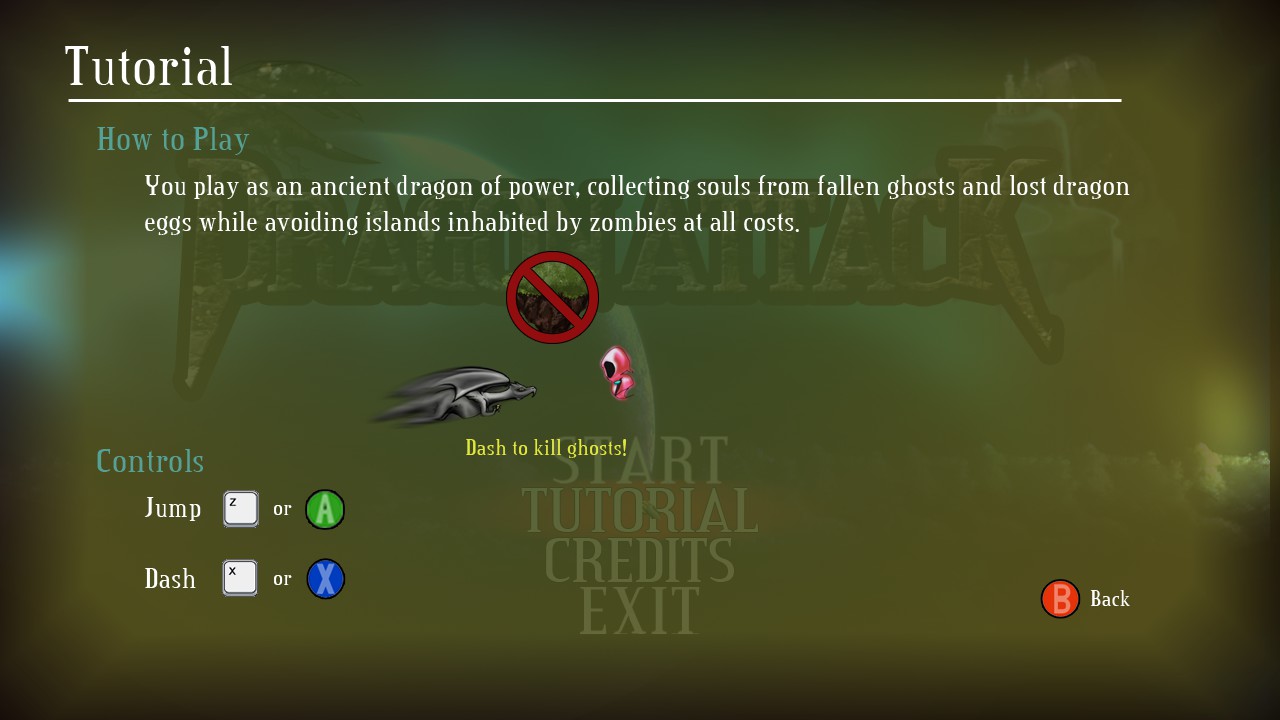