Escape The Claw is a UDK multiplayer Capture The Flag total conversion.The game takes place within a large Claw machine where players assume the role of toys battling each other.

The goal is to get into the enemy base, steal their key and drop it into the toy chute. The fastest way to get to the chute is via the large claw hovering above. Players can hop into the claw and use it to assist teammates or hurt enemies. 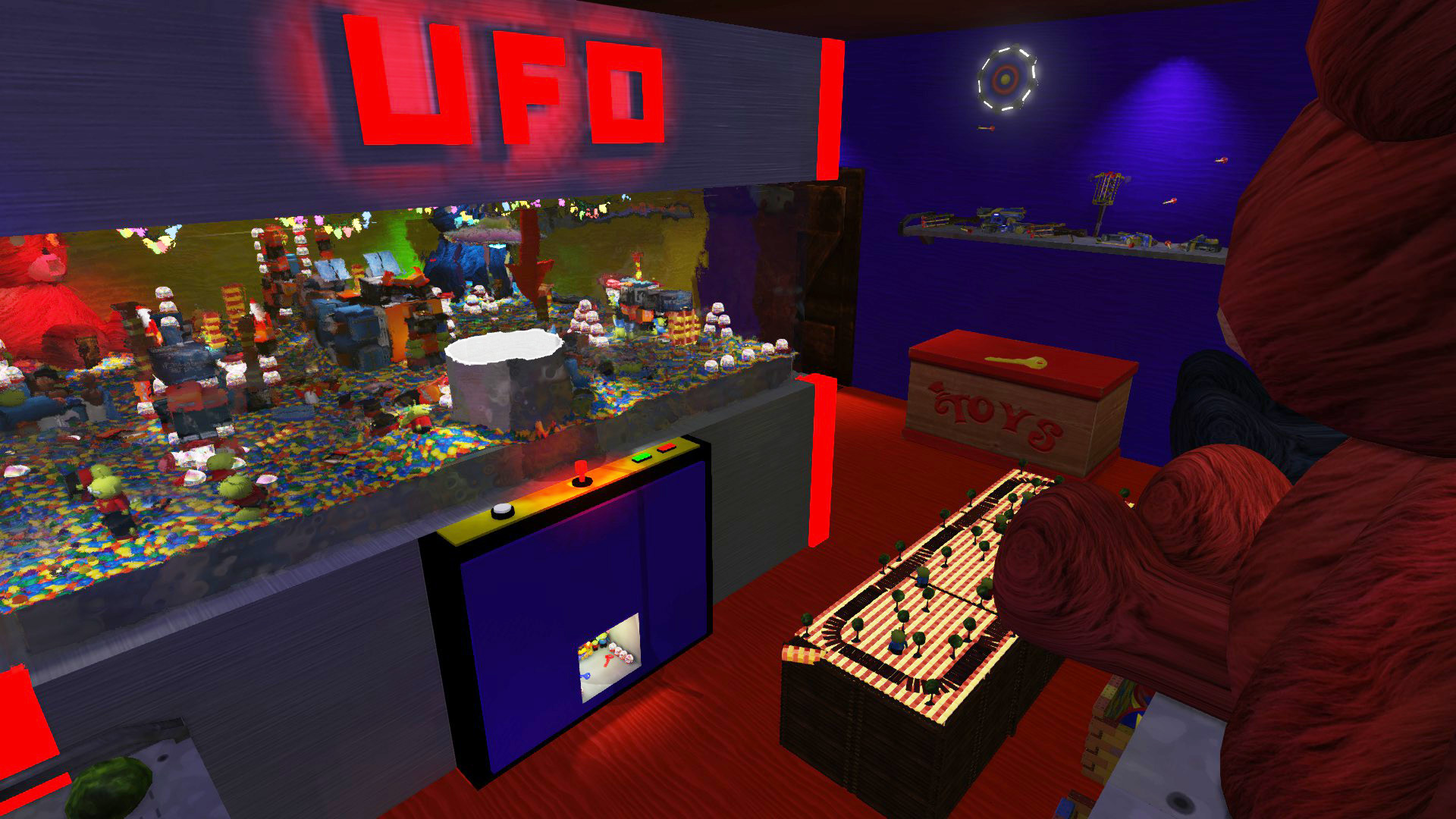 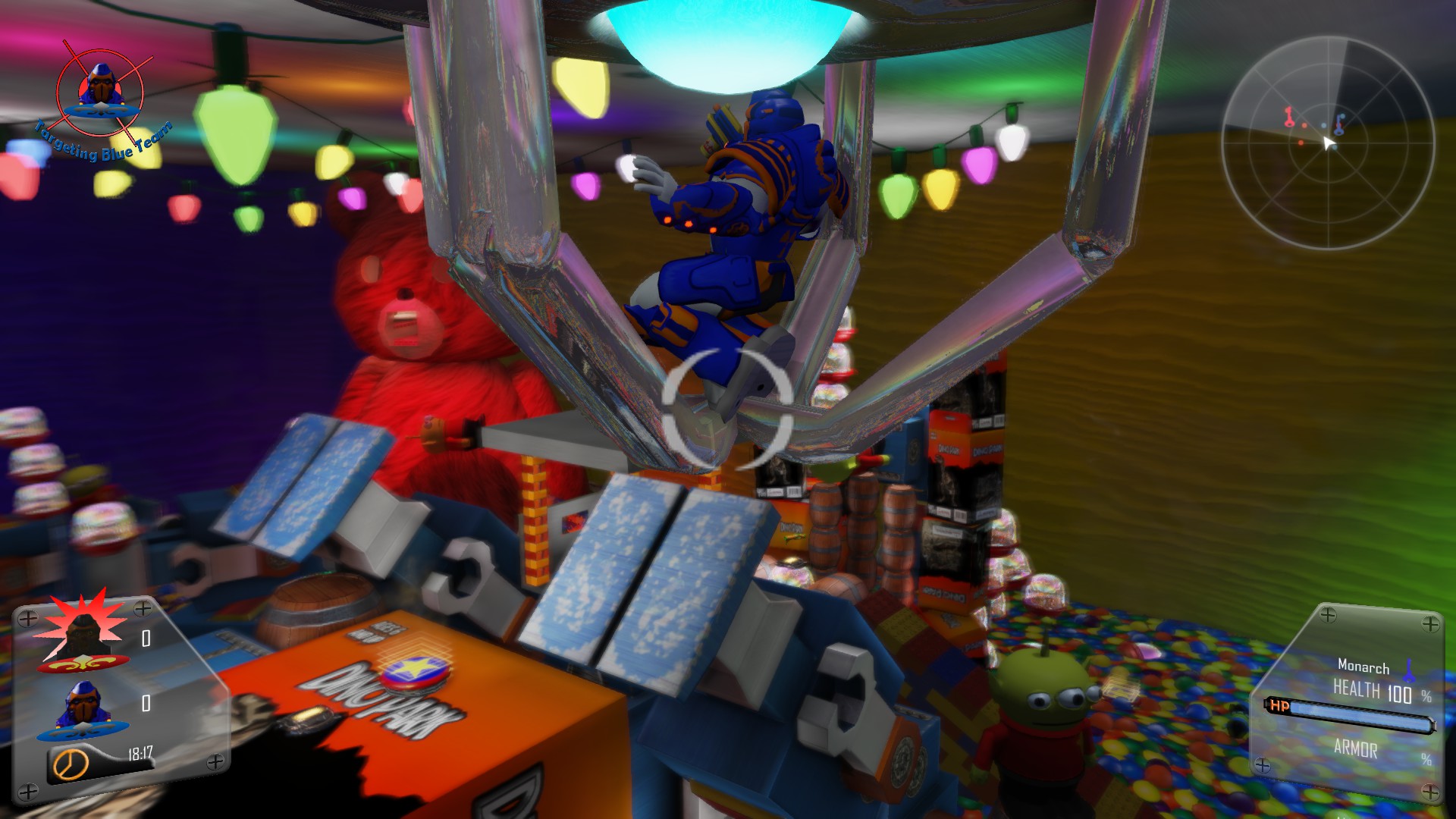 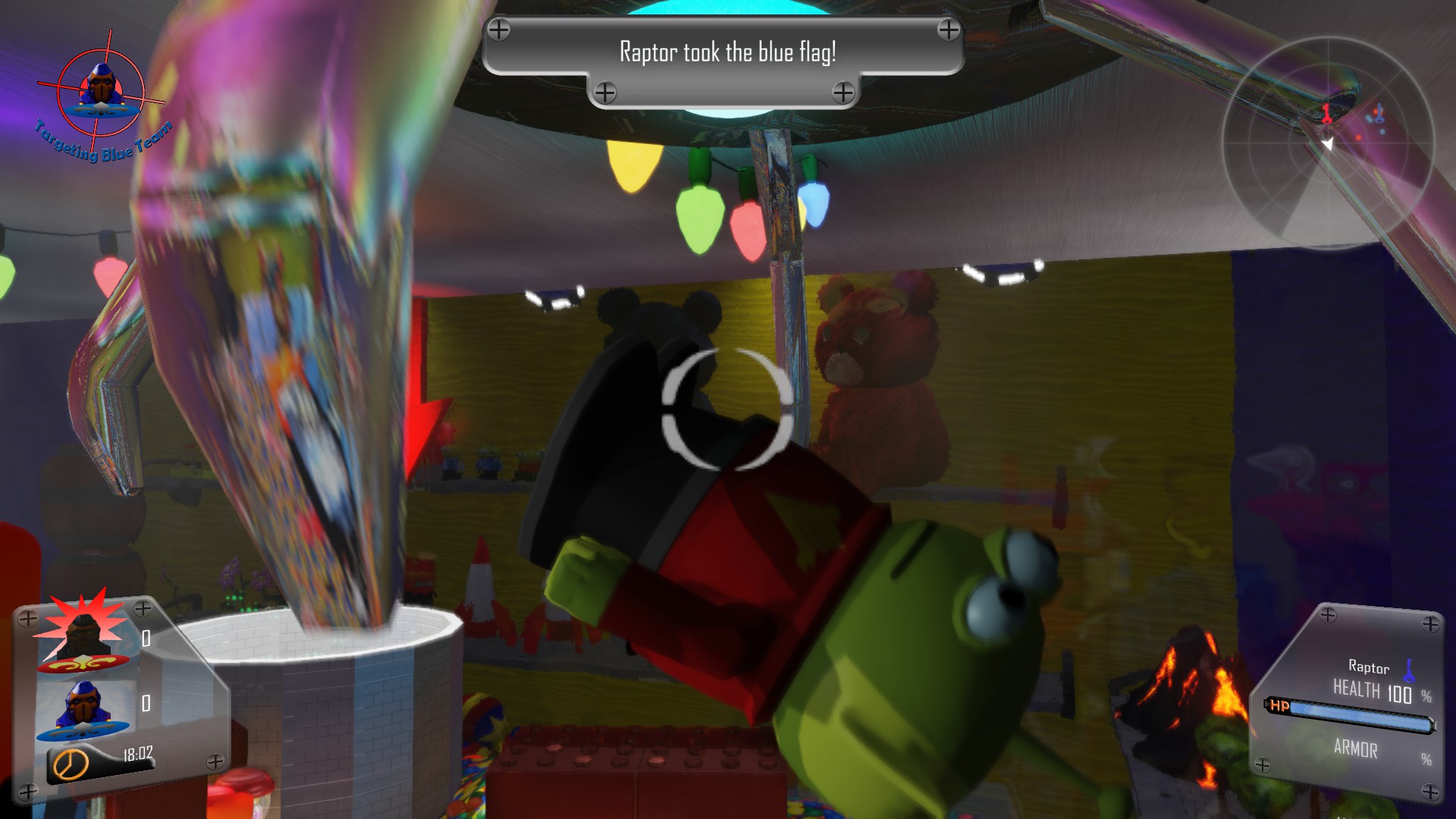