The Character Animation System features animation blending between frames and animations via transformation decomposition. Source animation data is exported from Autodesk 3DS Max using a custom exporter I created which allows mesh only or animation only data to be exported.

Aiming and shooting is done by blending between six animations (aiming forward, down and up while still and while shooting) and an over the shoulder camera that is activated when the aiming button is held down. The character movement velocity is extracted from animations. I optimized the system from exporter to rendering by quantizing of animation data. This resulted in each key frame in all animations taking up only 20 bytes (instead of 64).

The video above demonstrates the system running in my engine which features Quake III BSP loading capability in addition to a Thread-Safe Memory Manager. 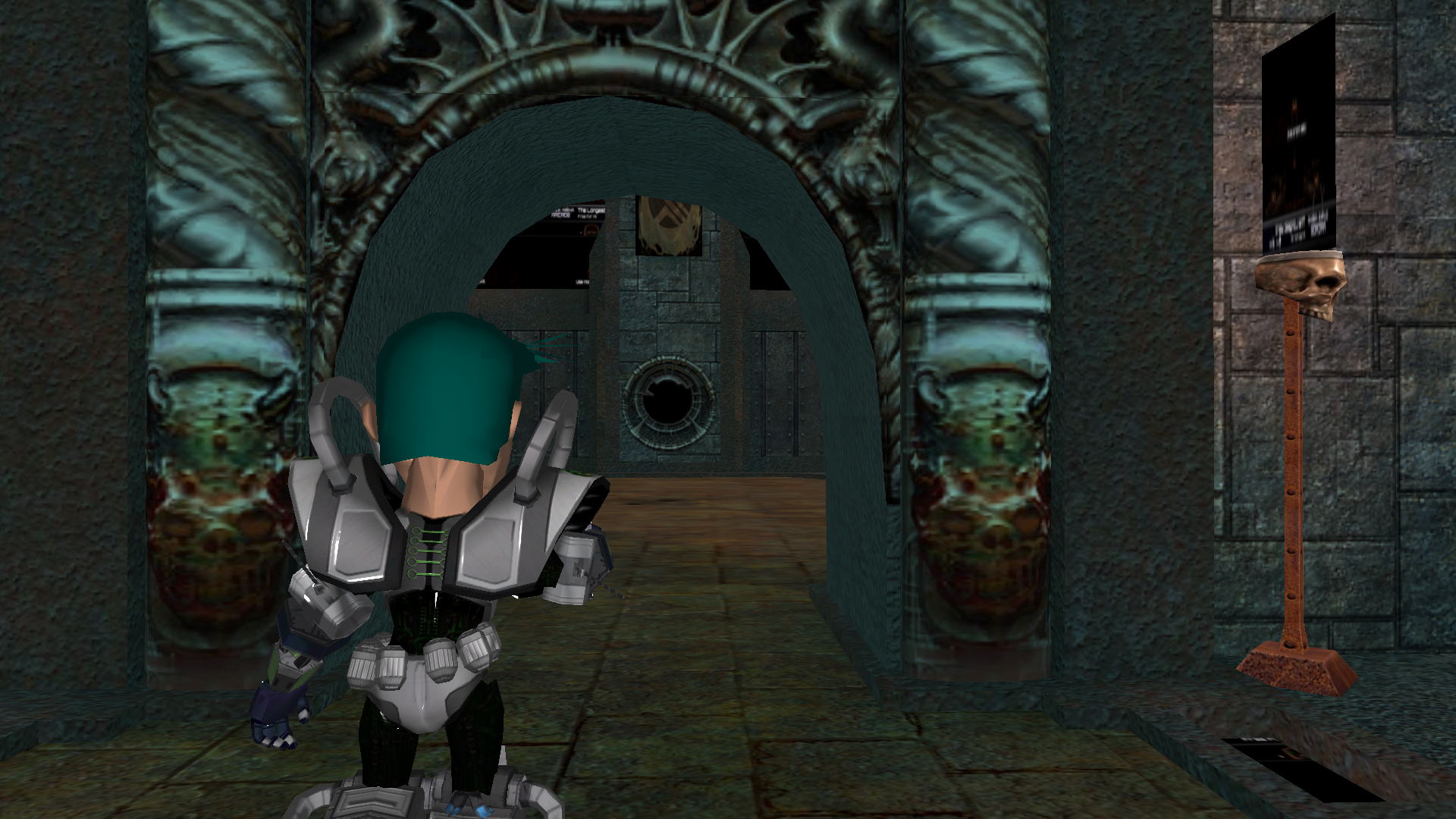 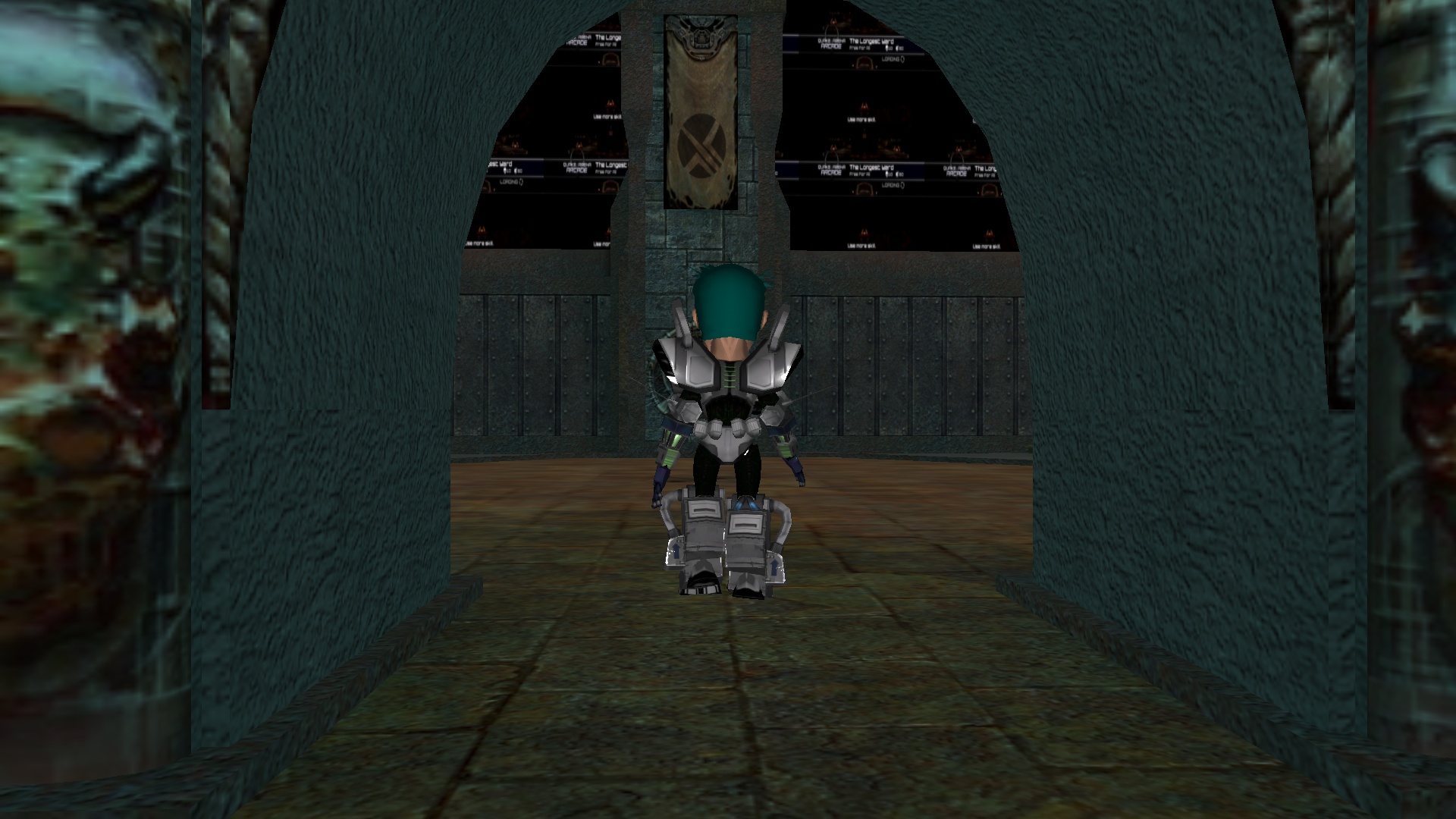 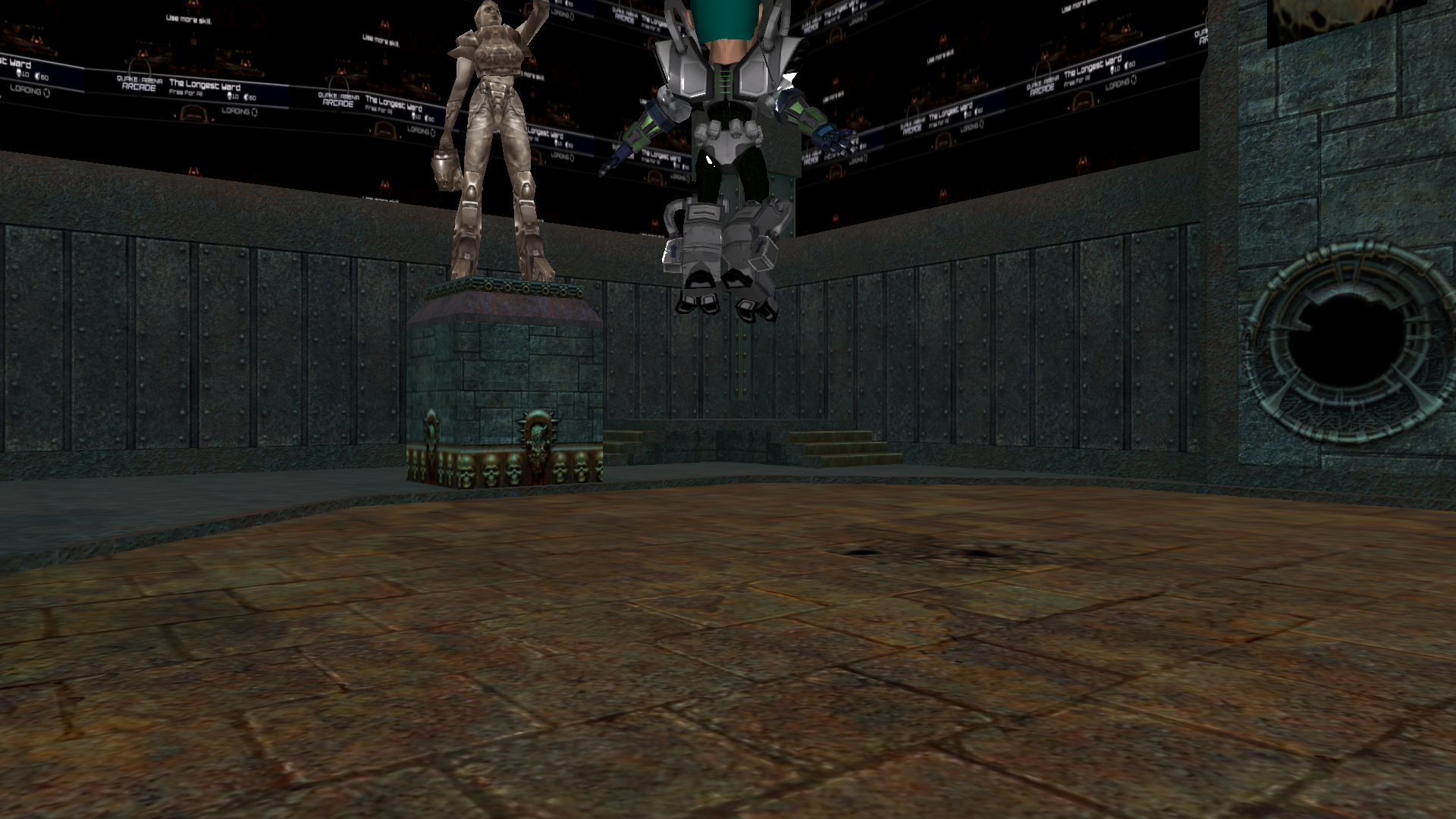 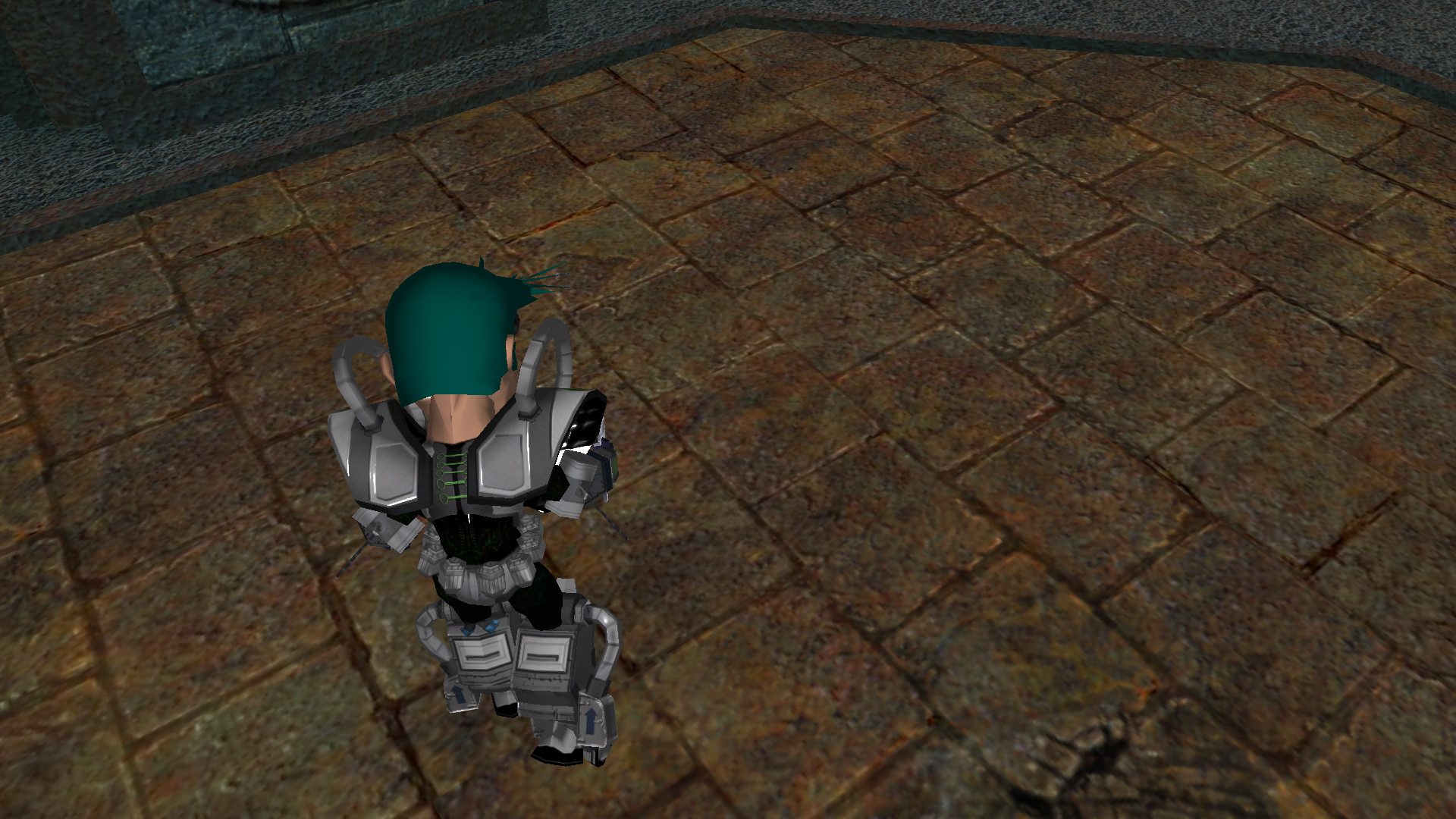 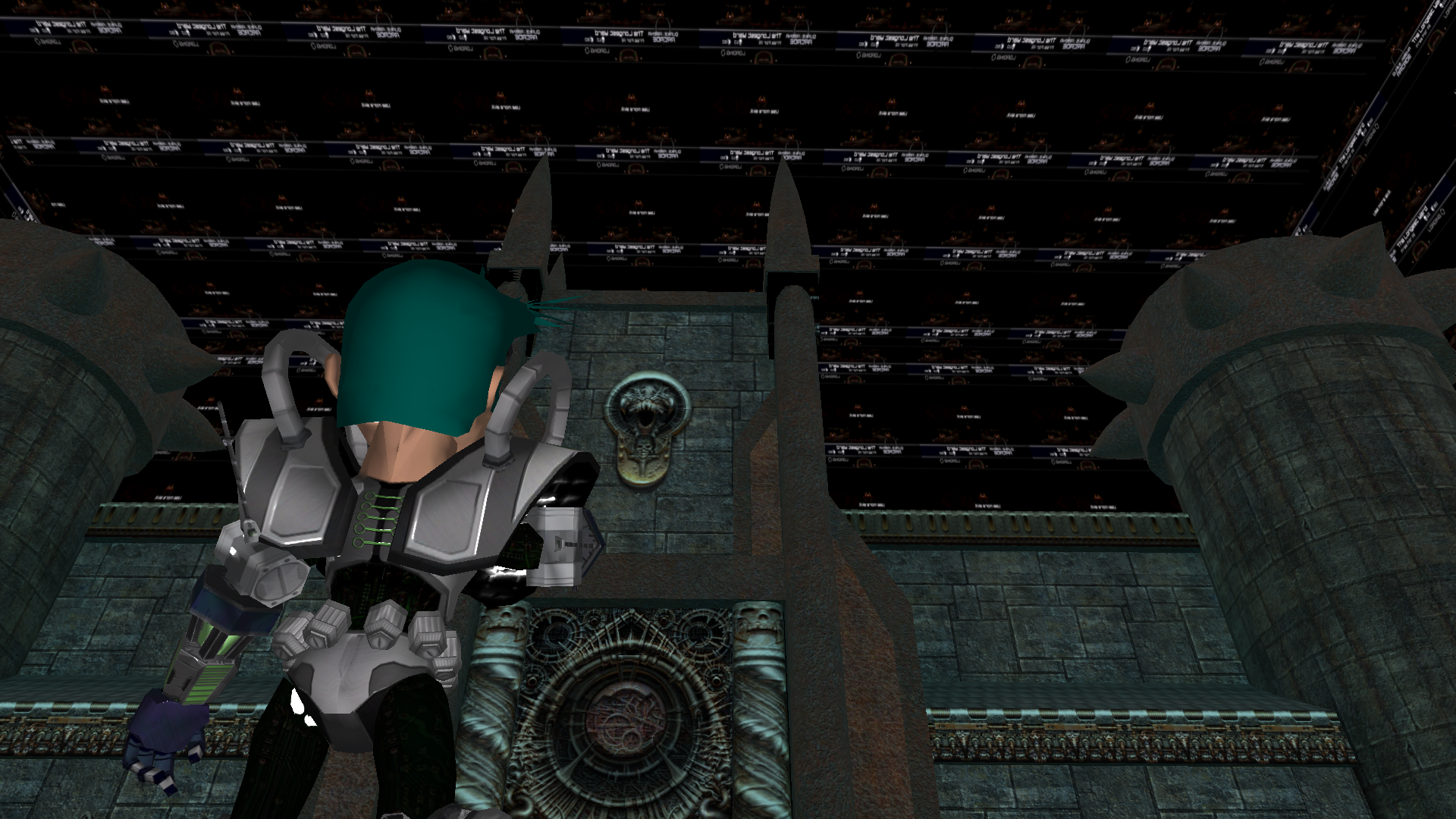 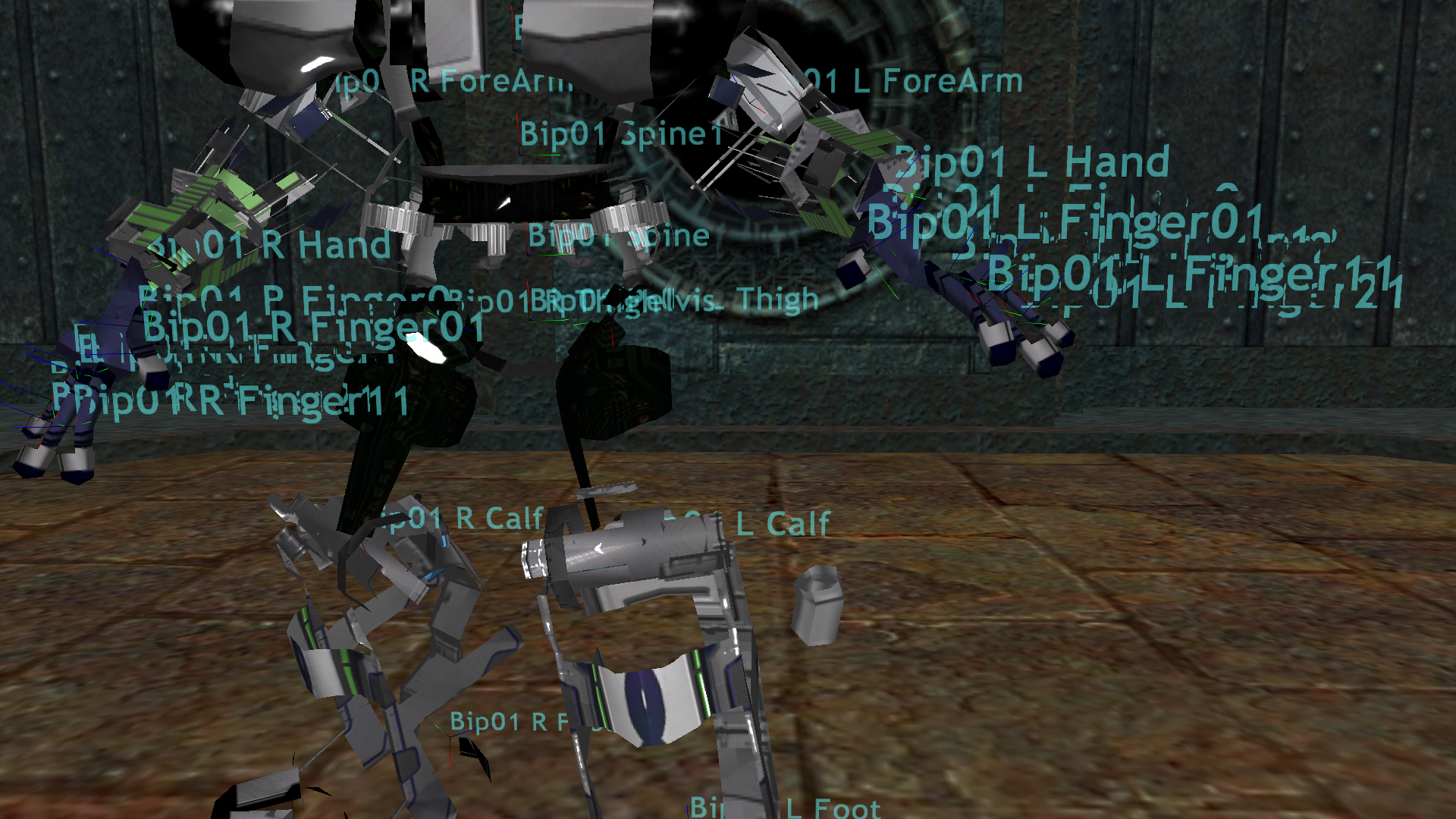